The GorillaUK team has delivered the Oakley marketing trailer to the Ilse of Man for the world-famous IOM TT races, where the trailer will be supporting local retailers and promoting the Oakley brand for the duration of the event. The trailer is located in the paddock just behind the grandstand.

Recently deployed at the MTB World Cup in Fort William, Scotland, GorillUK then relocated the trailer to the Isle of Man where it was handed over safely to the Oakley team. After the close of the IOM TT GorillUK will pick up the trailer and return it to GorillaUK HQ to be made ready for its next outing at the MotoGP at Silverstone later in the summer. 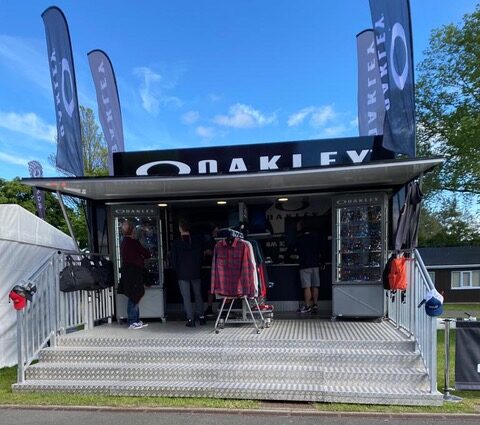 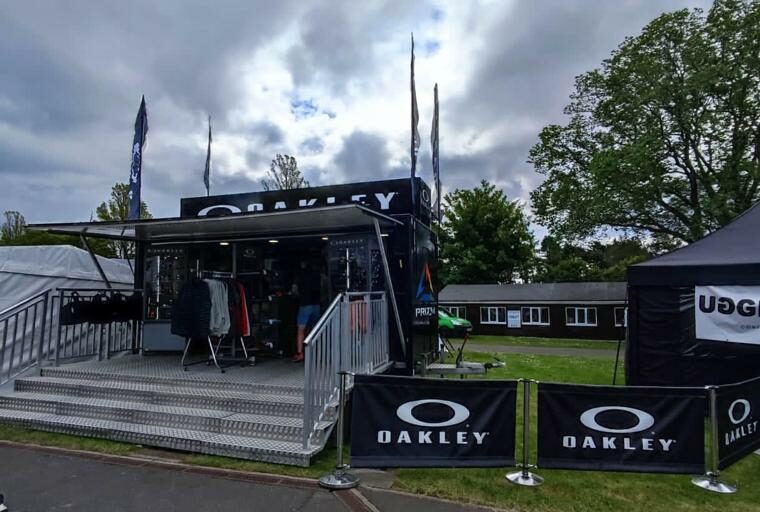 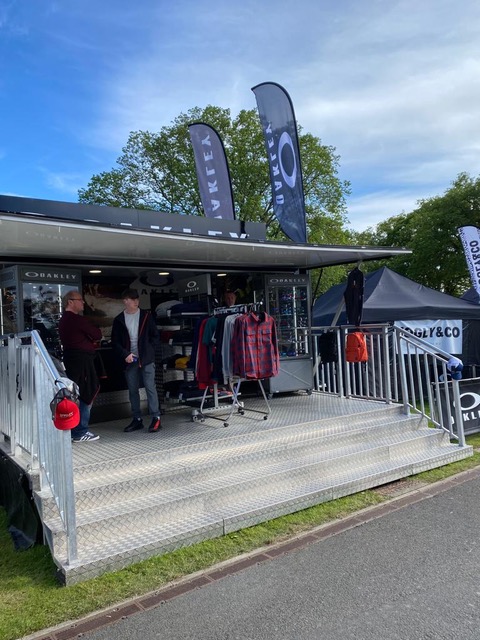 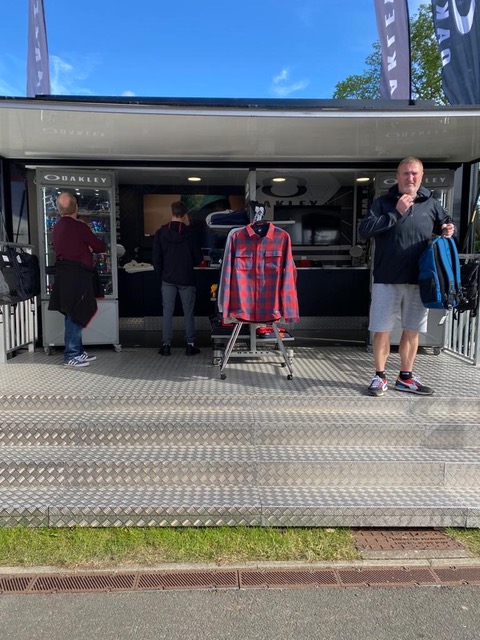 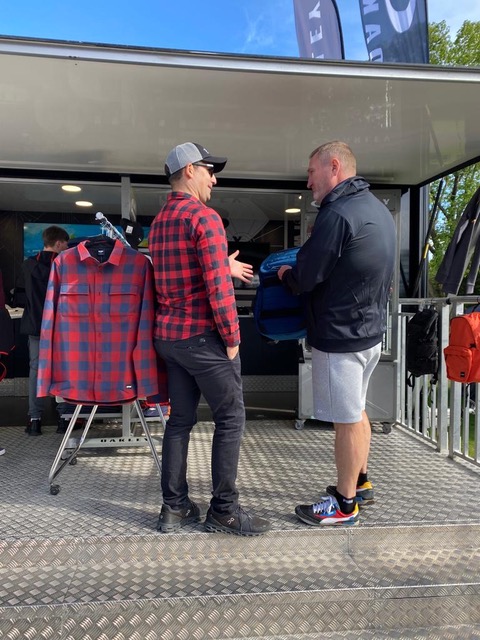 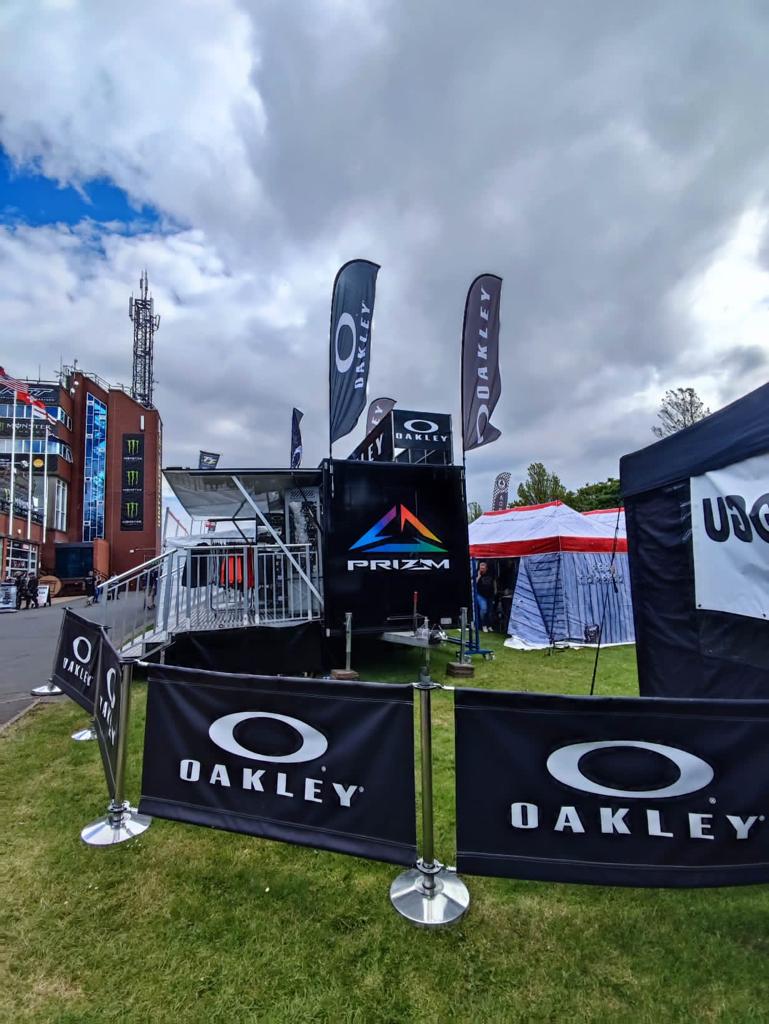 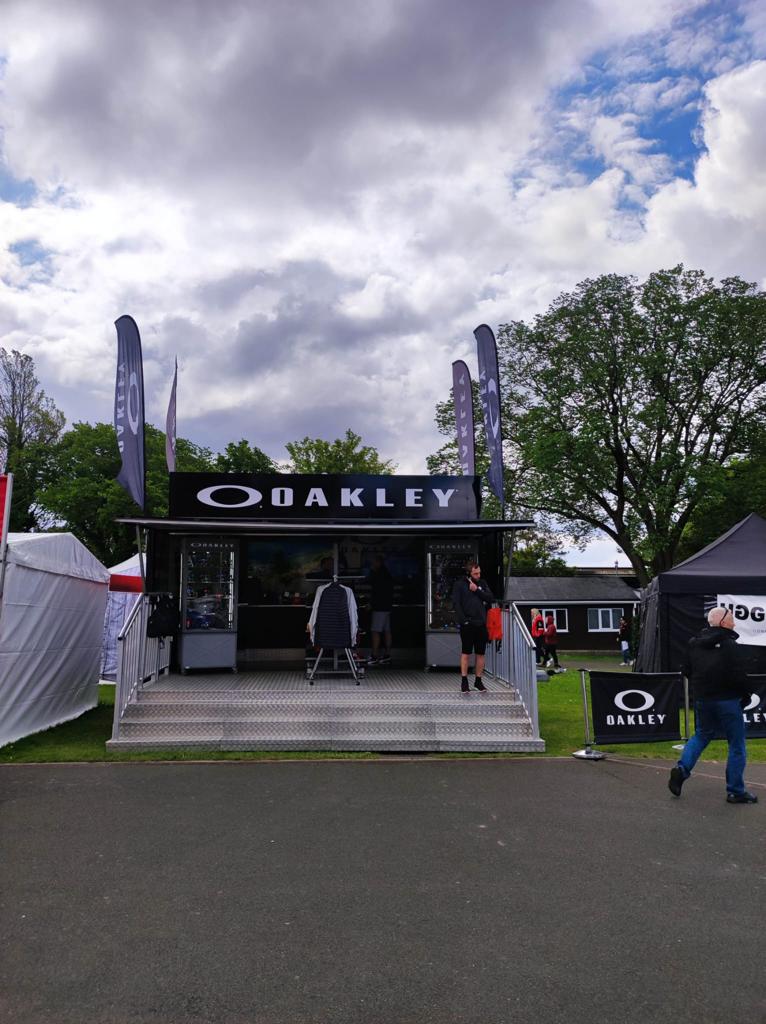